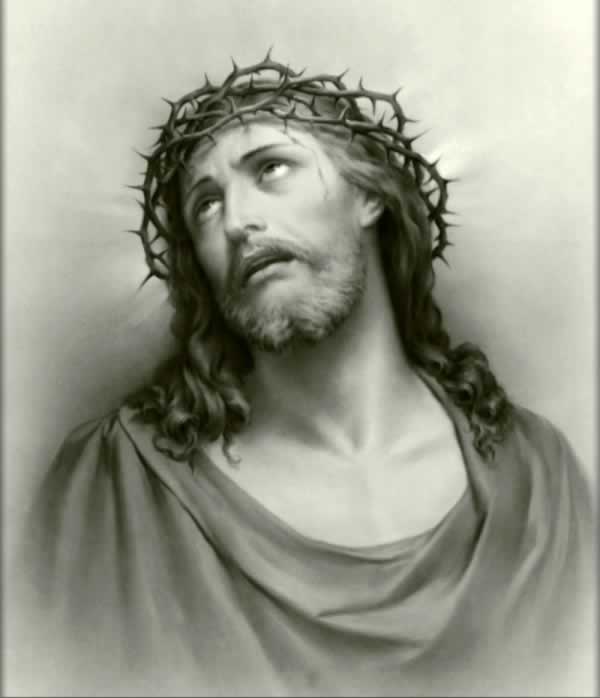 By Meditating the Hours of Passion You Acquire All Virtues And

You Receive the Grace Of Persevering In

the Continuous Flight In the Divine Will

In the below passage, Jesus says that patience is the key that opens the door in order to receive all of the virtues.

Jesus explains the greatness of the virtue of patience.

As I was in my usual state, my sweet Jesus was not coming. Then, after much waiting, I saw Him for just a little, and He told me: “My daughter, patience is superior to purity, because without patience the soul easily unbridles, and it is difficult for her to remain pure; and when a virtue needs another virtue in order to have life, the second one is called superior to the first. Even more, it can be said that patience is custody of purity; not only this, but it is staircase to ascend to the mountain of fortitude, in such a way that if one went up without the staircase of patience, he would immediately fall from the highest point to the lowest. In addition to this, patience is seed of perseverance, and this seed produces branches called firmness. Oh, how firm and stable in the good she has started is the patient soul! She pays no attention either to rain, or to frost, or to ice, or to fire, but all her attention is on bringing to completion the good she has started. In fact, there is no greater foolishness than that of one who today does some good because he likes it, and tomorrow he neglects it because he finds no more pleasure in it. What would one say of an eye which at one hour possesses sight, and at another is blind? Or of a tongue which now speaks, and now is mute? Ah! yes, my daughter, patience alone is the secret key to open the treasure of virtues; without the secret of this key, the other virtues do not come out to give life to the soul and to ennoble her.”

Jesus also states in the above passage from Volume 4 that patience is seed of perseverance. Therefore, by meditating on the Hours of the Passion you receive the virtue of patience which in turn gives you perseverance in maintaining a continuous flight in the Divine Will.

The world has become unbalanced because it has lost the thought of the Passion.

As I was in my usual state, I found myself outside of myself, and I found my always lovable Jesus, dripping Blood all over, with a horrible crown of thorns, looking at me with difficulty through the thorns. He told me: “My daughter, the world has become unbalanced because it has lost the thought of my Passion. In darkness, it has not found the light of my Passion which would illuminate it by making known to it my love and how much souls cost Me, in such a way that it could turn to loving the One who has truly loved it; and the light of my Passion, guiding it, would put it on its guard against all dangers. In weakness, it has not found the strength of my Passion which would sustain it. In impatience, it has not found the mirror of my patience which would infuse in it calm and resignation, in such a way that, in the face of my patience, feeling ashamed, it would make it its duty to dominate itself. In pains, it has not found the comfort of the pains of a God which, sustaining its pains, would infuse in it love of suffering. In sin, it has not found my sanctity which, placing itself in front of it, would infuse in it hate of sin. Ah, man has made an abuse of everything, because he has moved away from the One who could help him! This is why the world has lost balance. It behaved like a child who no longer wanted to recognize his mother; or like a disciple who, denying his master, no longer wanted to listen to his teachings, or learn his lessons. What will happen to this child and to this disciple? They will be the sorrow of themselves, and the terror and sorrow of society. Such has man become – terror and sorrow; but a sorrow without pity. Ah, man is getting worse and worse, and I cry over him with tears of blood!”