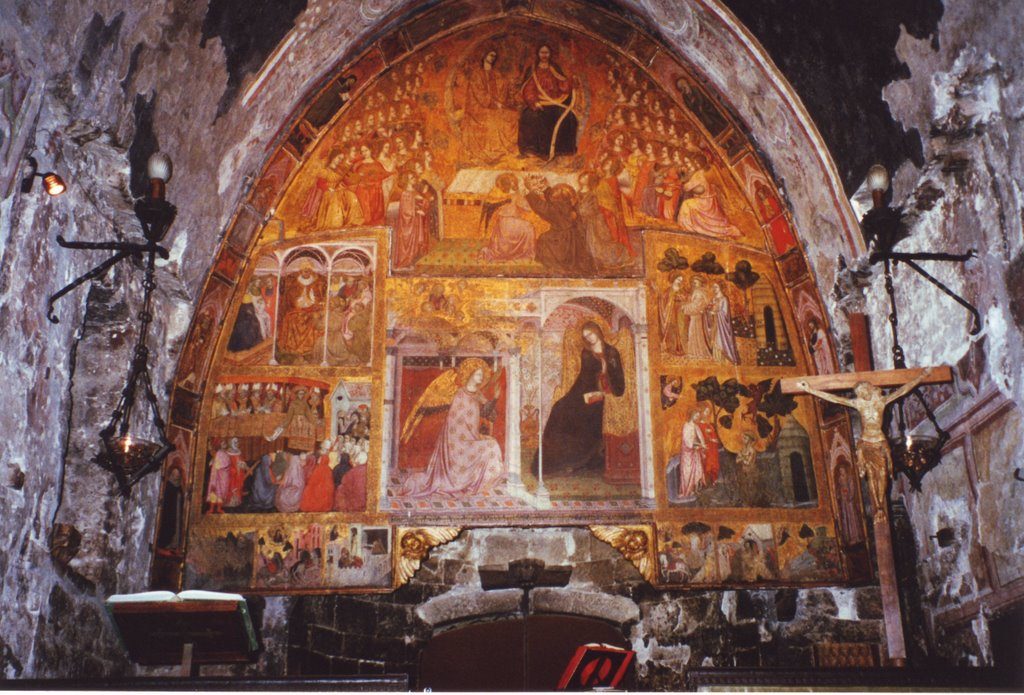 The Feast of  Portiuncula!

A plenary indulgence is available to anyone who will:
1. Receive sacramental confession (8 days before of after)
2. Receive the Holy Eucharist at Holy Mass on August 2nd
3. Enter a parish church and, with a contrite heart, pray the Our Father, Apostles Creed, and a pray of his/her own choosing for the intentions of the Pope. 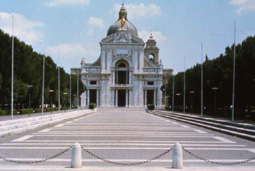 THE BASILICA OF
OUR LADY OF THE ANGELS

Shrine of the Portiuncula 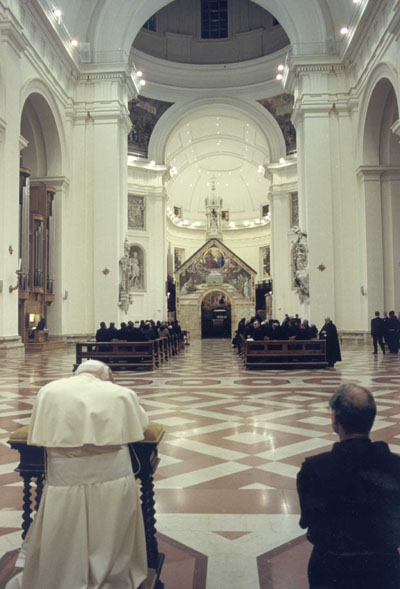 Pope Emeritis Benedict XVI praying at the Shrine of Portiuncula

The chapel was of antique construction and venerated for the apparition of Angels within it.  In the chapel in 1216, in a vision, St Francis obtained from Jesus himself the Indulgence of the Pardon of Assisi that was approved by Pope Honorius III.