…Luisa Piccarreta and Blessed Padre Pio of Pietrelcina knew one another for some time without ever having met, for Luisa was always confined to the bed where she sat, while Padre Pio was enclosed in the friary of the Capuchin Fathers of San Giovanni Rotondo. One question naturally arises, how did they come to know one another? This is difficult to discover, yet one thing is certain, that the two did know and esteem one another.

My aunt recounts how Luisa would speak with respect and veneration of the blessed father, describing him as a “true man of God”, who still had great suffering to face for the good of souls.
In about 1930, a well-known figure arrived at Luisa’s house, sent personally by Padre Pio. He was Federico Abresch, a convert of Padre Pio. Federico spoke at length with Luisa. What they said we are not given to know; but one thing is certain. Federico Abresch became an apostle of the Divine Will and regularly visited Luisa, with whom he always had long conversations.
When his little son received his first communion from Padre Pio’s hands, he was also immediately taken to see Luisa who, according to the story, foretold that he would become a priest. The small boy of that time is now a priest and works at the Congregation for Bishops in Rome; he is known by the name of Mgr. Pio Abresch.
When Luisa was condemned by the Holy Office and her works put on the Index, Padre Pio sent her this message though Federico Abresch: “Dear Luisa, saints serve for the good of souls, but their suffering knows no bounds”. At that time Padre Pio was also in very great difficulties.
Blessed Padre Pio sent many people to Luisa Piccarreta and would say to the people of Corato who went to San Giovanni Rotondo: “What have you come here for? You have Luisa, go to her”.
Padre Pio recommended to certain of his faithful (including Federico Abresch) that they open a spirituality center at San Giovanni Rotondo, inspired by the Servant of God Luisa Piccarreta.
Miss Adriana Pallotti (a spiritual daughter of Padre Pio) is currently an heir to Padre Pio’s wishes. She has opened a House of the Divine Will at San Giovanni Rotondo, keeping alive the torch lit by Padre Pio with Federico Abresch. Miss Adriana Pallotti says that it was Blessed Padre Pio who encouraged her to spread Luisa Piccarreta’s spirituality in San Giovanni Rotondo and to help disseminate the Divine Will throughout the world, as Padre Pio desired. She has confirmed that Padre Pio was reading the “Hours of the Passion” when he received the Stigimata.
Aunt Rosaria went regularly to San Giovanni Rotondo, especially after Luisa’s death. Padre Pio knew her very well, and when Luisa was still alive he would ask Aunt Rosaria when he saw her: “Rosa’, how is Luisa?”.Aunt Rosaria would answer him: “She is well!”. After Luisa’s death, Aunt Rosaria increased her visits to San Giovanni Rotondo, in order to receive enlightenment and advice from Padre Pio.
Aunt Rosaria was the one lamp that stayed alight to resolve Luisa Piccarreta’s case regarding the sentence of the Holy Office, visiting various ecclesiastical figures and, in addition, confronting the Congregation of the Holy Office. Once she managed – it is not known how – to enter the office of the Cardinal Prefect, Ottaviani, who heard her kindly and promised to take up the case. Indeed, a few days later, Aunt Rosaria was summoned by Archbishop Addazi of Trani, who said to her: “Miss Rosaria, I do not know whether to reprimand you or to admire you for your courage. You have faced the guard dog of the Church, the great defender of the faith, without being bitten”. The conclusion was that permission was obtained to move Luisa’s body from the cemetery to the Church of Santa Maria Greca.
Luisa said to my aunt: “You will be my witness” and one day Padre Pio told her point-blank in his Benevento dialect:
“Rosa’, va nanz, va nanz ca Luisa iè gran e u munn sarà chin di Luisa” (Rosaria, go ahead, go ahead for Luisa is great and the world will be full of Luisa). My aunt often recounted this episode, but things were not going well:
everything indicated that Luisa would soon be forgotten.
After the venerated Padre Pio’s death, my aunt said one day: “Padre Pio prophesied that Luisa would be known throughout the world”. And she repeated the phrase Padre Pio had said in his dialect.
I answered that there would be no easy solution to the case of Luisa Piccarreta Indeed nothing further was said of it in Corato either, and Padre Pio’s words could have been considered merely a comforting remark. But Aunt Rosaria retorted:
“No! During my confession Padre Pio told me that Luisa is not a human factor, she is a work of God and he himself will make her emerge. The world will be astounded at her greatness; not many years will pass before this happens. The new millennium will see Luisa’s light”. 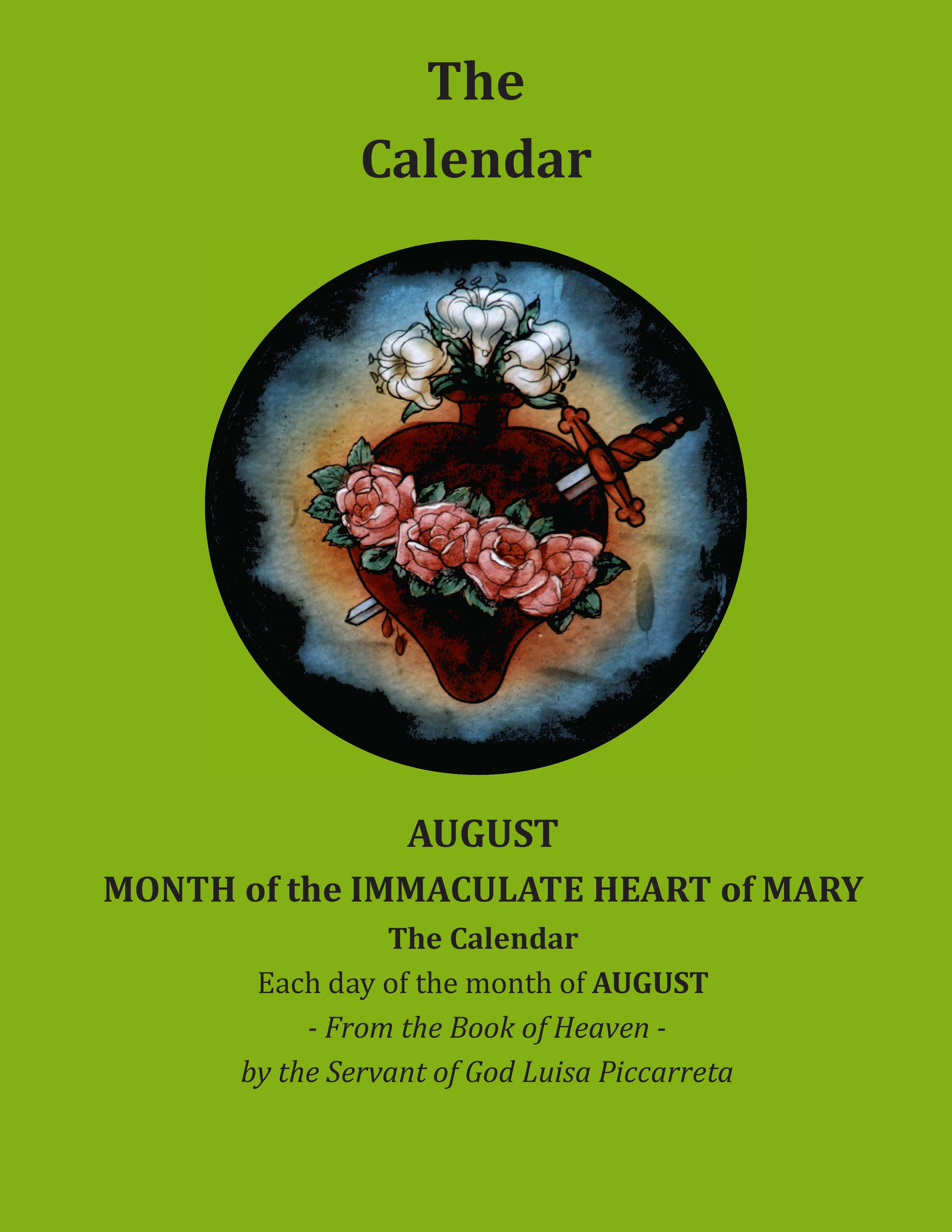