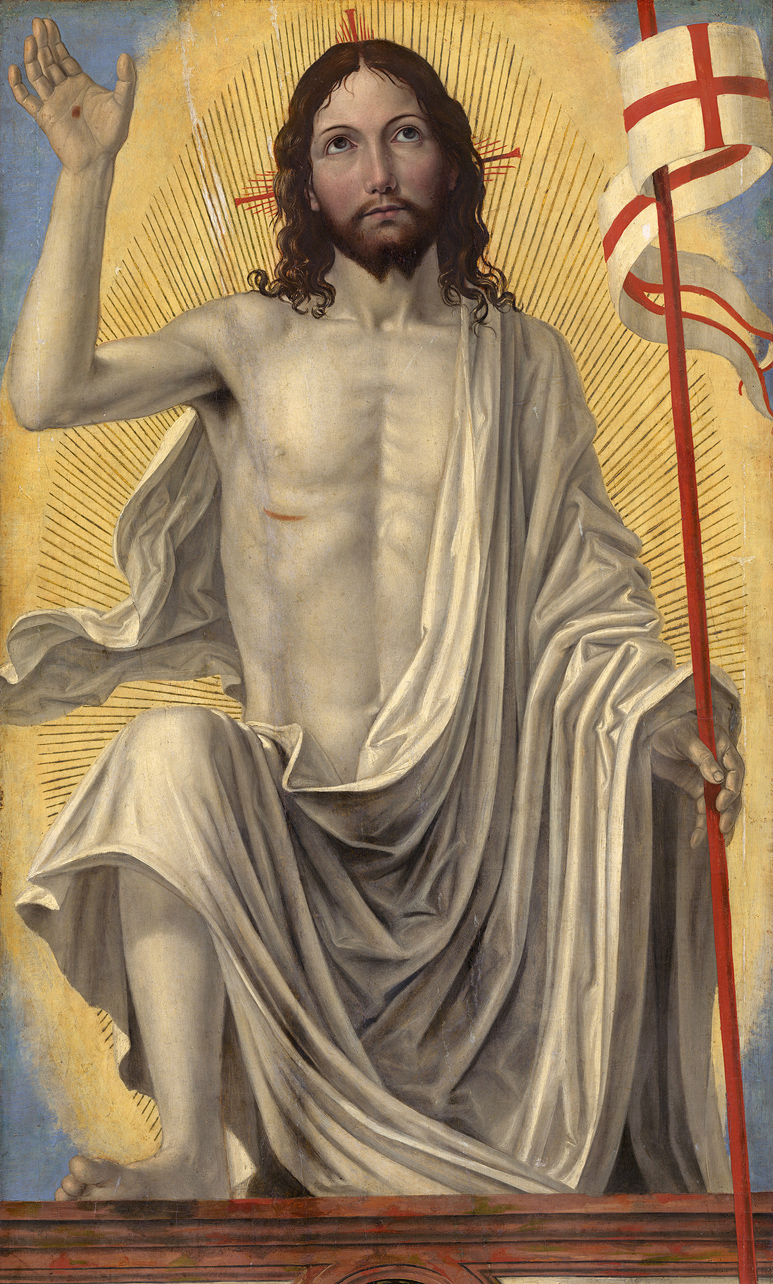 HE IS RISEN INDEED

From Luisa in 1899, before she received the full understanding of  her mission to the Church and world in the Divine Will

Now, while seeing Jesus or the priest celebrating the Divine Sacrifice, Jesus would make me understand that in the Mass there is the whole depth of our sacrosanct religion.  Ah! yes, the Mass tells us everything and speaks to us about everything.  The Mass reminds us of our redemption; It speaks to us, step by step, of the pains that Jesus suffered for us; It also manifests to us His immense love,

for He was not just content with dying on the Cross, but He wanted to continue His state of victim in the Most Holy Eucharist.

The Mass also tells us that our bodies, decayed, reduced to ashes by death, will rise again on the day of the judgment, together with Christ, to immortal and glorious life.  Jesus made me comprehend that the most consoling thing for a Christian, and the highest and most sublime mysteries of our holy religion are:  Jesus in the Sacrament and the resurrection of our bodies to glory.

These are profound mysteries, which we will comprehend only beyond the stars; but Jesus in the Sacrament makes us almost touch them with our own hands, in different ways.  First, His Resurrection; second, His state of annihilation under those species, though it is certain that Jesus is there present, alive and real.  Then, once those species are consumed, His real presence no longer exists.  And as the spe

cies are consecrated again, He comes again to assume His sacramental state.

So, Jesus in the Sacrament reminds us of the resurrection of our bodies to glory:  just as Jesus, when His sacramental state ceases, resides in the womb of God, His Father, the same for us – when our lives cease, our souls go to make their dwelling in Heaven, in the womb of God, while our bodies are consumed.  So, it can be said that they will no longer exist; but then, with a prodigy of the omnipotence of God, our bodies will acquire new life, and uniting with the soul, will go together to enjoy the eternal beatitude.  Can there be anything more consoling for a human heart than the fact that not only the soul, but also the body will delight in the eternal contentments?

It seems to me that, on that day, it will happen as when the sky is starry and the sun comes out.  What happens?  The sun, with its immense light, absorbs the stars and makes them disappear; yet the stars exist.  The sun is God, and all the blessed souls are stars; God, with His immense light, will absorb us all into Himself, in such a way that we will exist in God, and will swim in the immense sea of God.  Oh! how many things Jesus in the Sacrament tells us; but who can say them all?  Truly, I would be too long.  If the Lord allows it, I will reserve saying something else on other occasions.