December 24, 1929
When Jesus speaks of His truths He unleashes light.  The truths, read and reread, are like wrought iron. 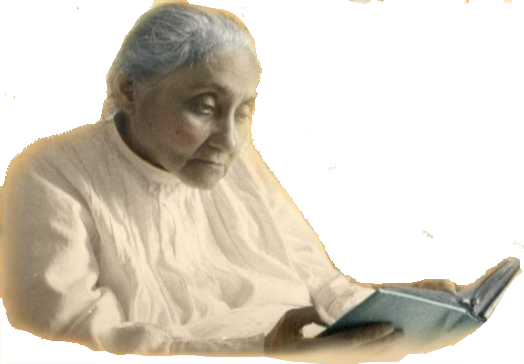 I was thinking about all that my sweet Jesus, with so much goodness, deigns to tell to my poor soul, and which, as I reread them in the circumstances, sparkle with light.  And my always lovable Jesus told me:  “My daughter, when I speak I unleash light of truth, and I want that it be accepted and caressed by the soul.  If this light is accepted and put in a place of honor in her interior, it calls for another light; so, one calls for another.  Otherwise, it goes back to its source.  And when the soul returns to read them, if they are written, and to ponder them, my truths are like wrought iron – as the iron is beaten, it becomes red-hot and gives out sparkles of light; while, if is not beaten, the iron is hard, black, and an ice-cold metal.  So it is with my truths; if the soul reads them over and over again in order to suck the substance that is inside my truths that have been communicated to her soul – which is symbolized by the iron, its blackness and coldness – she remains red-hot; and by pondering them, she strikes blows over herself, who has received the good of hearing my truth, which, feeling honored, sparkles with light of more truths.  But if my manifested truths are put into oblivion, nor are they put in a place of honor, they remain as though buried.  But the living are not buried; in fact, they are light which possesses and brings life; therefore, since they are not subject to dying, the time will come in which others will treasure them, and will condemn those who have kept them in oblivion and as though buried.  If you knew how much light there is in everything I have manifested to you on my Divine Will, and how much more light would sparkle if they were read and reread, you yourself would remain eclipsed and amazed at the great good they would do.