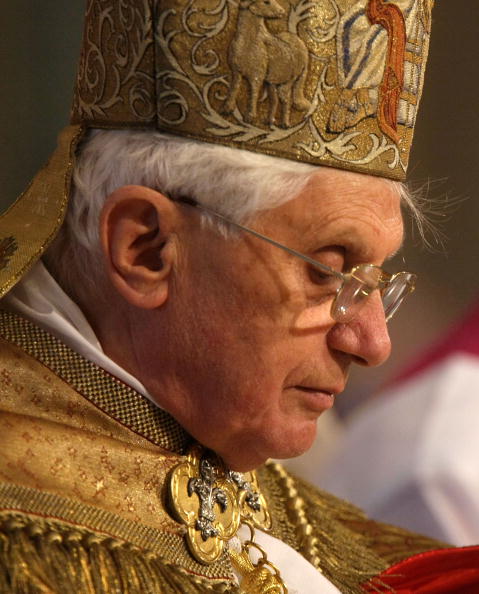 Vatican City, 11 May 2012 (VIS) – “At the current time evangelisation, which is always a pressing task, requires the Church to work even more assiduously throughout the world in order to to ensure that all mankind may come to know Christ”, said Benedict XVI this morning as he received in audience directors of the Pontifical Missionary Works. That organisation, which oversees missionary cooperation among the Churches of the world, is currently celebrating the annual assembly of its governing council.

“Only in Truth, which is Christ Himself”, the Holy Father said, “can humankind discover the meaning of life, find salvation, and develop in justice and peace. All men and all peoples have the right to receive the Gospel of truth. … Jesus, the Word 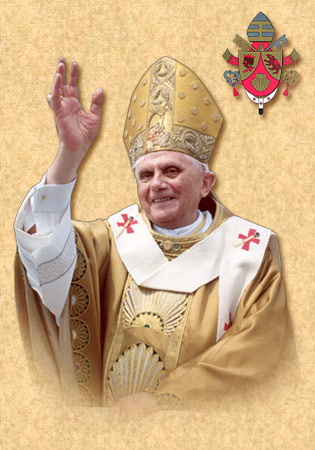 incarnate, is always the centre of our announcement, the point of reference for our evangelising mission and for its methodology, because He is the human face of God, Who wishes to meet all men and women so as to bring them into communion with Him, in His love”.

“The mission today needs to renew its trust in the action of God; it needs to pray more intensely that His Kingdom may come. … We must invoke light and strength from the Holy Spirit, and commit ourselves with decision and generosity so as to inaugurate, in a certain sense, ‘a new era of proclamation of the Gospel … because, after two millennia, a major part of the human family still does not acknowledge Christ, but also because the situation in which the Church and the world find themselves at the threshold of the new millennium is particularly challenging'”, said the Holy Father quoting Blessed John Paul II’s Apostolic Exhortation “Ecclesia in Asia”. Pope Benedict also expressed his support for the project with which the Congregation for the Evangelisation of Peoples and the Pontifical Missionary Works are supporting the Year of Faith, a project involving “an international campaign which, by praying the Rosary, accompanies the work of evangelisation in the world and helps many of the baptised to rediscover and deepen their faith”.

“Announcing the Gospel often involves considerable difficulty and suffering. The growth of the Kingdom of God in the world, in fact, frequently comes about at the cost of His servants’ blood. In this period of economic, cultural and political change in which human beings often feel alone, prey to anguish and desperation, the messengers of the Gospel, even if they announce hope and peace, continue to be persecuted as their Master and Lord was. But, despite the problems and the tragic reality of persecution, the Church is not discouraged, she remains faithful to the mandate of her Lord, aware that ‘throughout Christian history, martyrs, that is, witnesses, have always been numerous and indispensable to the spread of the Gospel'”.

The Pope concluded his address by recalling that the Pontifical Missionary Works had been given the particular task of “supporting the ministers of the Gospel, and helping them preserve the ‘joy of evangelising, even when it is in tears that we must sow’. … Your work of missionary animation and formation lies at the very heart of pastoral care”, he told his audience, “because the ‘missio ad gentes’ is the paradigm for all apostolic activity of the Church. Become an increasingly visible and concrete expression of the sharing of personnel and means among Churches which, as communicating vessels, experience the same missionary vocation and impulse, and which work in every corner of the earth to sow the Word of Truth in all peoples and all cultures”.