Novena Honoring the Body and Blood of Christ 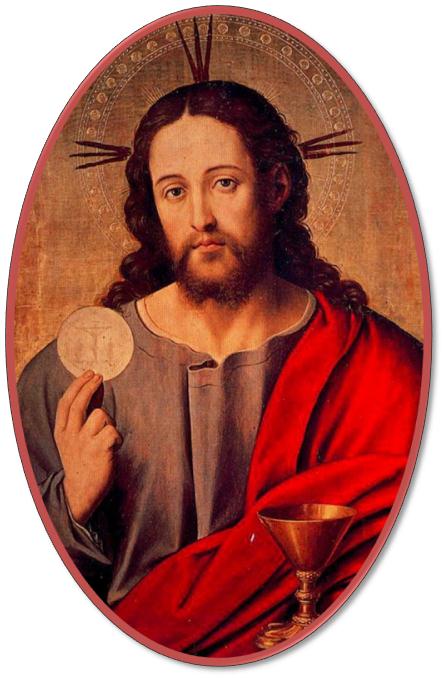 The day before his death on the Cross, Christ instituted the Eucharist in the Upper Room. He also offered bread and wine, which “in his sacred hands” (Roman Canon) became his Body and his Blood, offered in sacrifice. Thus he fulfilled the prophecy of the old covenant linked to Melchizedek’s sacrificial offering. For this very reason—the Letter to the Hebrews recalls—”he became the source of eternal salvation to all who obey him, being designated by God a high priest after the order of Melchizedek” (5:7-10).