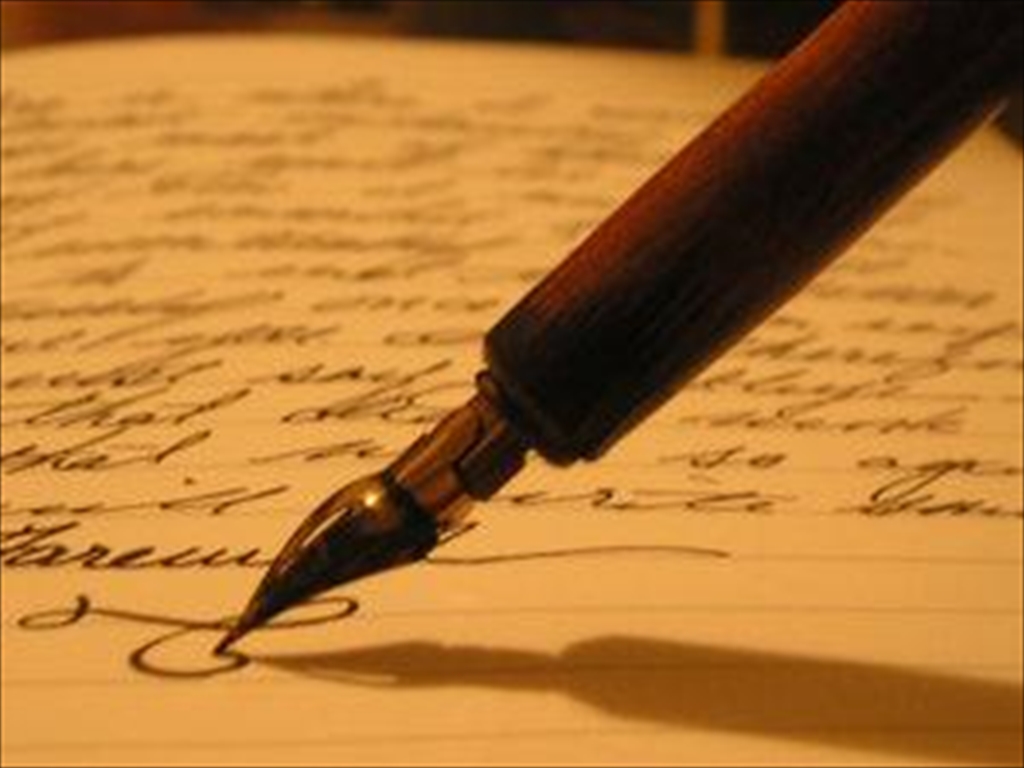 , because we highlight a negative feature of the relationship among people, rather than its divine feature that is true, eternal and positive.

So “obedience” must not be regarded as a passive zeroing of man’s will, such as a annihilation of his freedom, but as its exaltation, because it triggers the deeper mechanisms of listening and dialogue.

“Christ became obedient unto death, even death on a cross” (Phil 2:8)
Biblical evidences shows that Jesus is certainly aware of the dramatic end to which he freely gives Himself, in fulfilling the mission received from the Father. Jesus several times expresses the belief that adherence to God’s will, in the establishment of the Kingdom among men, involves the price of loyalty until death. The free decision of Jesus is caused by his bond of loyalty and obedience in the love of the Father which is expressed in his unconditional love for men.

Moreover Jesus is the One who accomplished it and gave testimony about it: “Son though he was, he learned obedience from what he suffered; and when he was made perfect, he became the source of eternal salvation for all who obey him” (Hebrews 5: 8-9). Any plan for our salvation depends on a free and responsible exercise of obedience; In fact what is sin, if not a disobedience to God’s command?

Jesus in one of his talk with Luisa said that Obedience was everything for Him, Obedience made Him be born, obedience made Him die. The wounds He had on his body were all wounds and marks that obedience made to Him. Through her Jesus conquered death, He defeated hell, He released man from his chains, He opened Heaven; and like a victorious King, He took possession of His Kingdom, not only for Himself, but for all his children.

Obedience is the quintessence of love; obedience is the finest, the purest, the most perfect love, extracted from the most painful sacrifice, to destroy oneself in order to live again of God.

Being most noble and divine, obedience tolerates nothing human in the soul, and nothing which does not belong to it. Therefore, all its attention is on destroying within the soul everything which does not belong to its divine nobility – that is, love of self. And once it has done this, it cares very little about whether it alone struggles and toils on behalf of the soul, while allowing the soul to rest peacefully.

Oh, holy obedience! How strong and powerful you are!
I see you before me, in these days of martyrdom, like a most powerful warrior,
armed from head to foot with swords, darts and arrows;
filled with all those instruments which are apt to wound.
And when you see that my poor heart, tired and down, wants to be cheered,
searching for its refreshment, its life,
the center to which it feels drawn as by a magnet
looking at me with a thousand eyes, you wound me from all sides with mortal wounds.
O please, have pity on me, and don’t be so cruel with me!
But the name ‘obedience’ resounds sweetly to your hearing,
and this is why you have so much love for obedient souls”.
Luisa Piccarreta