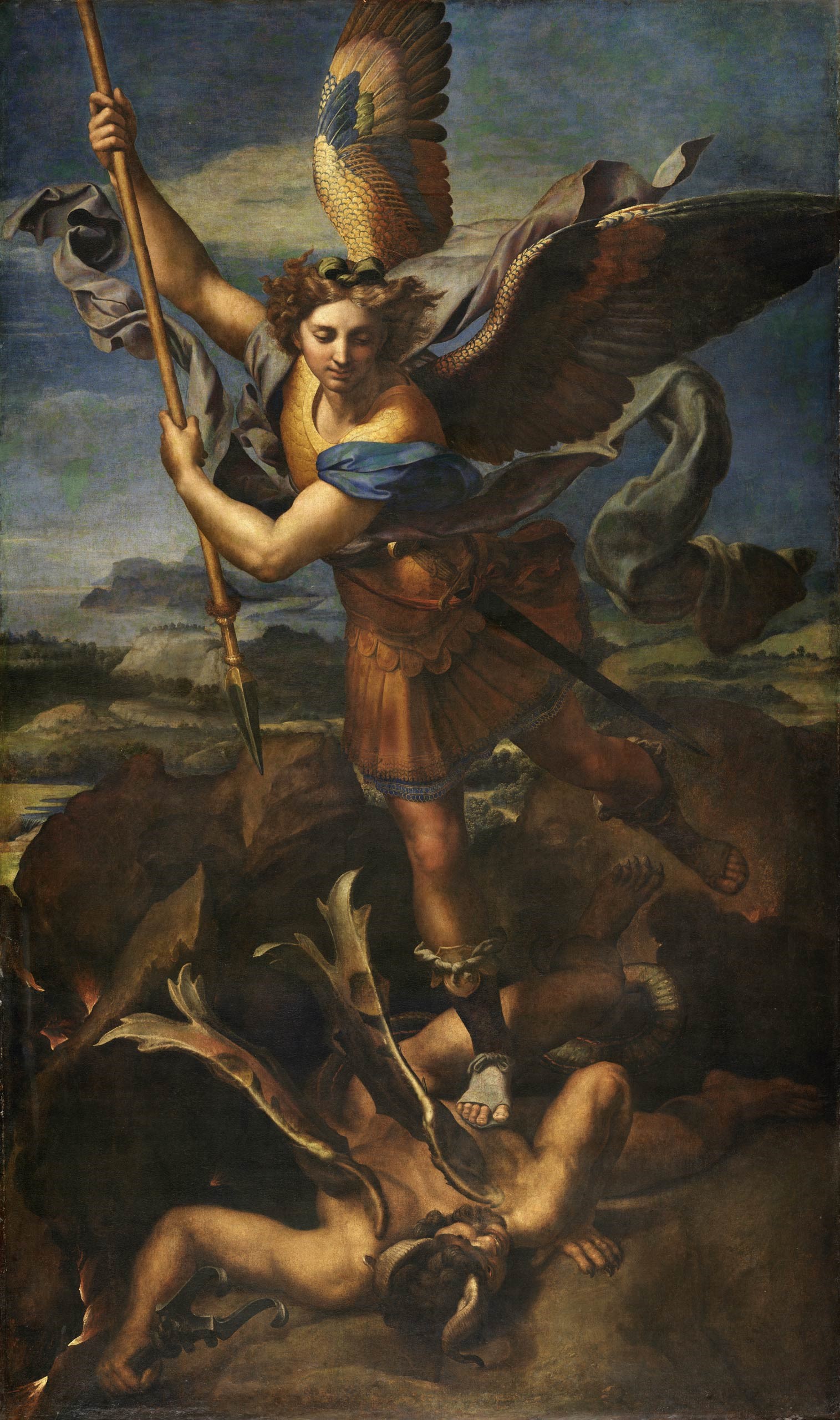 Yesterday on Palm Sunday we began a series of 33 Holy Masses in honor of the Divine Will and Its Triumph “in the midst of Creatures” (Vol 20:10/26/26):

Tomorrow we are going to begin the 31 days of “The Queen of Heaven in the Kingdom of the Divine Will” (in order to finish on May 12th,) in order to then consecrate the entire Church Militant to the Divine Will on May 13th, as well as Russia to the Immaculate Heart of Mary.

Will you join us and get the word out to as many of our Divine Will prayer group members as possible? May it hurry the Coming of God’s Kingdom “on earth as It is in Heaven” throughout the entire Church Militant, especially in Her Beloved Priests!

We will also be honoring Saint Michael on his Feast Day of May 8th, as “Prince of the Heavenly Legions” and “Our Community’s Guardian Angel” preparing the way for Our Blessed Mother’s Appearance on May 13th! (since he came at both Fatima and Garabandal) Consecrating a beautiful statue in his Honor and asking for his Consecration of our Center and all our homes.