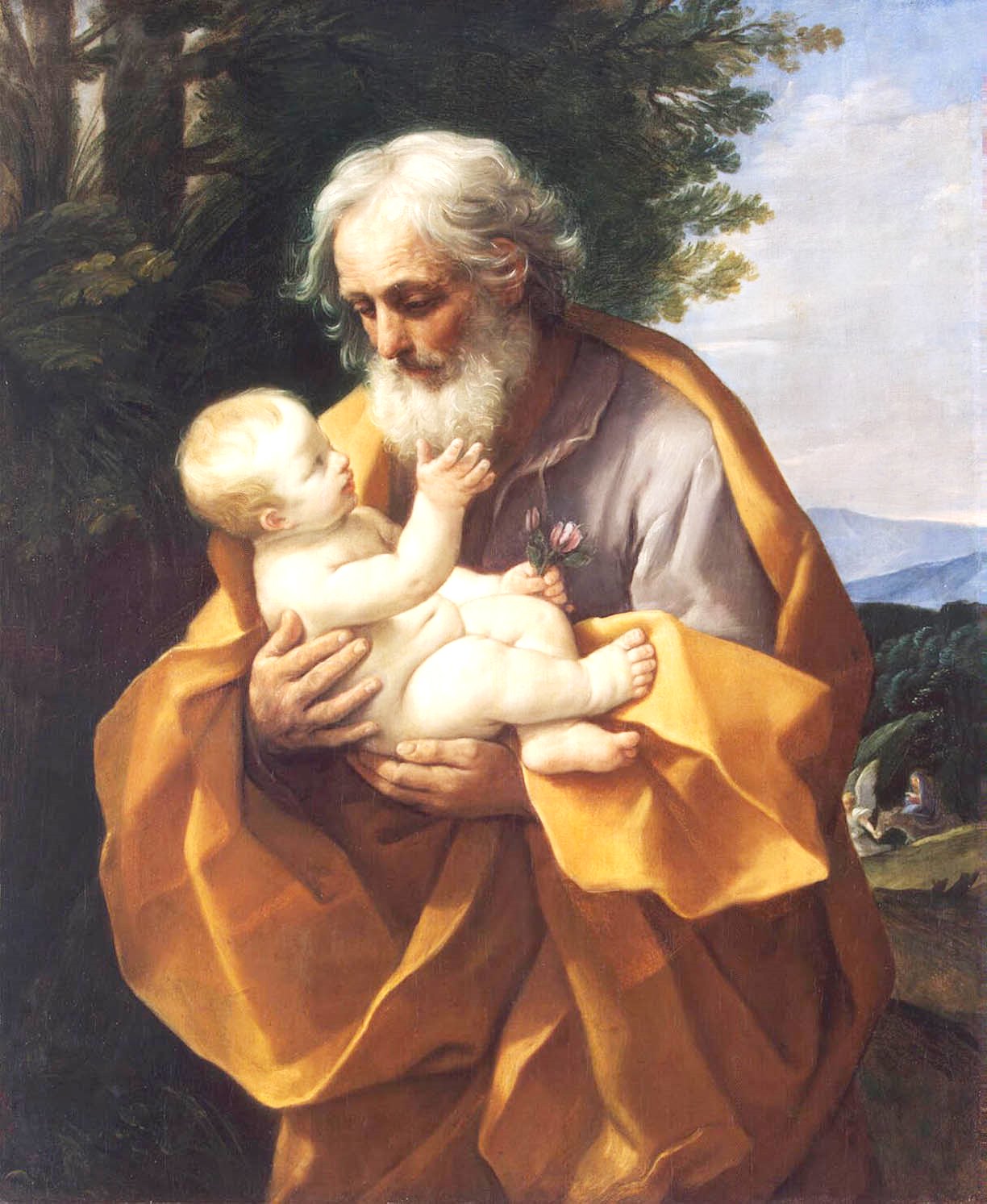 With the Apostolic Letter “Patris corde” (“With a Father’s Heart”), Pope Francis recalls the 150th anniversary of the declaration of Saint Joseph as Patron of the Universal Church. To mark the occasion, the Holy Father has proclaimed a “Year of Saint Joseph” from today, 8 December 2020, to 8 December 2021.

In a new Apostolic Letter entitled Patris corde (“With a Father’s Heart”), Pope Francis describes Saint Joseph as a beloved father, a tender and loving father, an obedient father, an accepting father; a father who is creatively courageous, a working father, a father in the shadows.

The Letter marks the 150th anniversary of Blessed Pope Pius IX’s declaration of St Joseph as Patron of the Universal Church. To celebrate the anniversary, Pope Francis has proclaimed a special “Year of St Joseph,” beginning on the Solemnity of the Immaculate Conception 2020 and extending to the same feast in 2021.

The Holy Father wrote Patris corde against the backdrop of the Covid-19 pandemic, which, he says, has helped us see more clearly the importance of “ordinary” people who, though far from the limelight, exercise patience and offer hope every day. In this, they resemble Saint Joseph, “the man who goes unnoticed, a daily, discreet and hidden presence,” who nonetheless played “an incomparable role in the history of salvation.”