The 24 Hours of the Passion

The Value and Benefit of Meditating them. 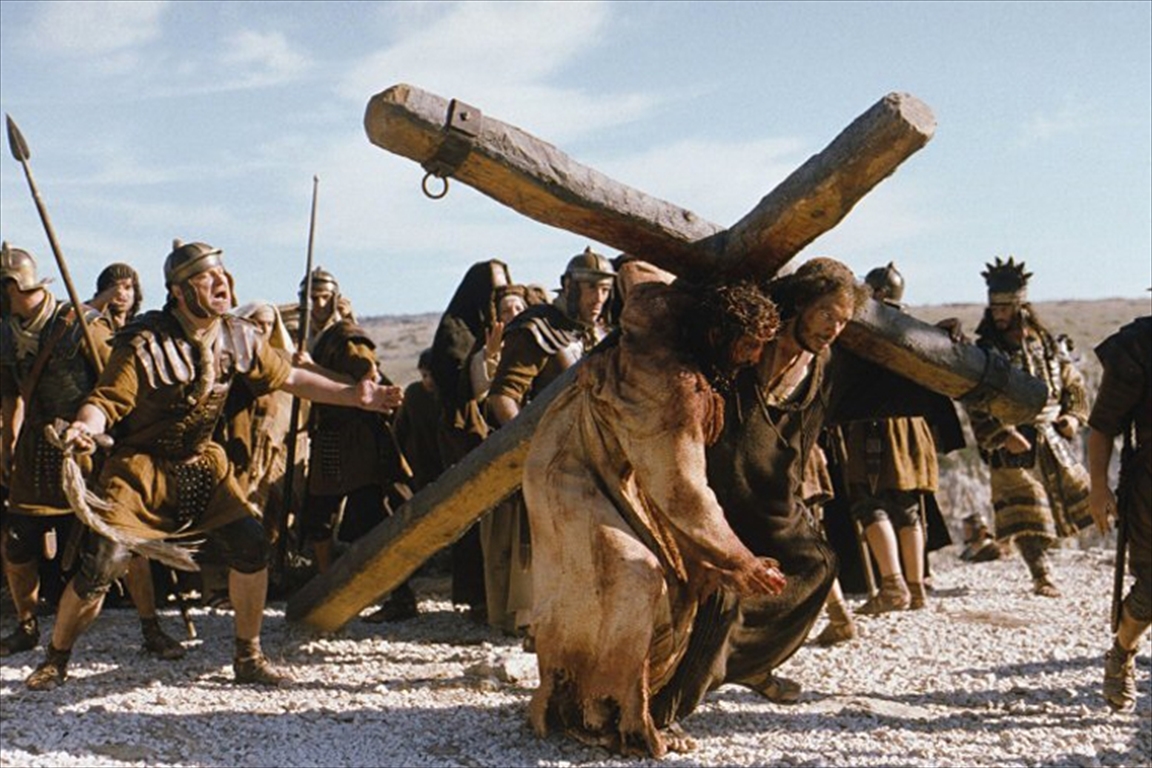 The desire to represent the sacred, to give form to the mystery of God revealed in Jesus, is not only legitimate, but also responds to the needs of the Catholic faith that recognizes in the incarnation of the Son of God, the full and definitive revelation of the Father. The incarnation of the Son for the redemption of all past, present and future generations.  A return to origins, to the creation, to the state of grace in which Adam had lived.

Well, in the representation of the movie “The Passion” by Mel Gibson, it begins with a passage from the prophet Isaiah: “As many were astonished at him, his appearance was so marred, beyond human resemblance…” “Surely he has borne our griefs and carried our sorrows…” ” like a lamb that is led to the slaughter.” (Is 52:14; 53:4; 53:7) The film director shows all the realism of the event on the last hours of the life of Our Lord Jesus Christ in a very visual way compared to the various artistic expressions (painting, sculpture, writing).

What better introduction to the work of Luisa, the Hours of the Passion? The reading of this work is a hymn to the strength, tenacity, resignation, obedience, to our Lord’s exhortation addressed to all the creatures, which highlights that His sacrifice is an act of love, and all the acts done in his earthly life, were destined to the salvation of all mankind. Here then the need to learn every day to live in the Divine Will through our acts that are aimed at the One Act, that is the reunion between God and his creatures.

For years, at night, Luisa entered the contemplation of the sufferings of Our Lord Jesus Christ, with the addition of distinct information about many scenes of the Passion, of His last 24 hours of life on earth. It all starts with the Legal Supper and ends with Jesus’ death on the cross, thus giving future generations  this magnificent work which is important for a good meditation.

The key message of this meditation, in the light of the Divine Will, is repairing  all the acts that fail to give glory, praise and thanksgiving to God and for the salvation of souls. And where there are those who meditate these hours new graces will come down from heaven for the benefit of all creatures.

The satisfaction that Jesus receives from the meditation of these Hours is great: it would happen as if Jesus heard His own voice and His prayers being reproduced in those reparations, just as the ones He raised to His Father during His sorrowful Passion with the purpose to placate the Divine Justice.

On Ash Wednesday, the Association Little Children of the Divine Will, in the footsteps of Luisa, begins the meditation of “The 24 Hours of the Passion of Our Lord Jesus Christ”, which lasts until Good Friday, with the creation, as in other parts of the world, of “living clocks”, so that Jesus in every suffering has souls at His side.

Therefore, we invite all those who want to start this sublime meditation to form living clocks to give more satisfaction to our Lord when he falls repeatedly in an orderly and continuous way, as Luisa did, all the moments of His Passion.