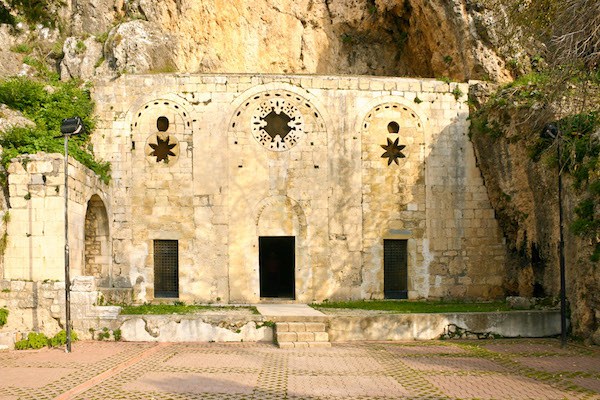 Antioch, in Syria, was the city where the first Pope of the Catholic Church, Saint Peter, set up his Chair after his departure from Jerusalem. This was at the house of a noble Gentile Christian named Theophilus, the one to whom Saint Luke dedicates his two books: the Third Gospel and the Acts of the Apostles. Nearly seven years later, in the year 42, Saint Peter set up his Chair at Rome, at the home of Saint Pudens, a senator, and his mother, Saint Priscilla. Saint Peter occupied his Chair at Rome for twenty-five years, from the year 42 to the year 67, when he was crucified for the Faith.